“Skills are cheap Passion is priceless.”

The ever evolving demands from the Sports world of digital consumption makes for compelling content that quenches the thirst of a true sports fan. One that helps keep alive the spirit and message of sports to the loyal fan base. One that give you unbiased voice of opinions through fearless expressions, To bury the stereotypes and its carriers.
Ever thought of having an open platform where sports fans reported and shared their views, facts and opinions?
“Sports For the best of fans by the best of fans” is the mantra that anchors the vision and mission of Kalipanthu,  A vernacular sports website that has its kinship in the Malayalam language.
What makes Kalipanthu an absolute  upcomingsports media giant is the fact that it’s run not by typical sports editors or news media directories but passionate and hardcore sports heads.

What makes Kalipanthudifferent from the mainstream newspaper based sports portals, are not just the timely, accurate, and real time reportage but also editorial specials that talk about
a) Epic Matches–A blast from the past series from across the world of sports that takes you back to the the classics of the yesteryears. b) Another interesting series, titled “Legends –“where we pick true greats from their respective sports, has garnered widespread readership that accounts for massive numbers.

We are also one of the very few news partners that cover real time Pro Kabbadi league in its true essence. We have dedicated sports groups across whatsapp, fb and Instagram that promote our content and also contribute to the editorials with suggestions and even take part in the debates, ideation and creation process. Barclays premier league, Bundesliga, Ligue1, La Liga, Serie A and the champions league have an active core of hard core football writers. World Cricket, Under 19 cricket, IPL, Tennis, Athletics, Badminton, are other verticals of our coverage spectrum. 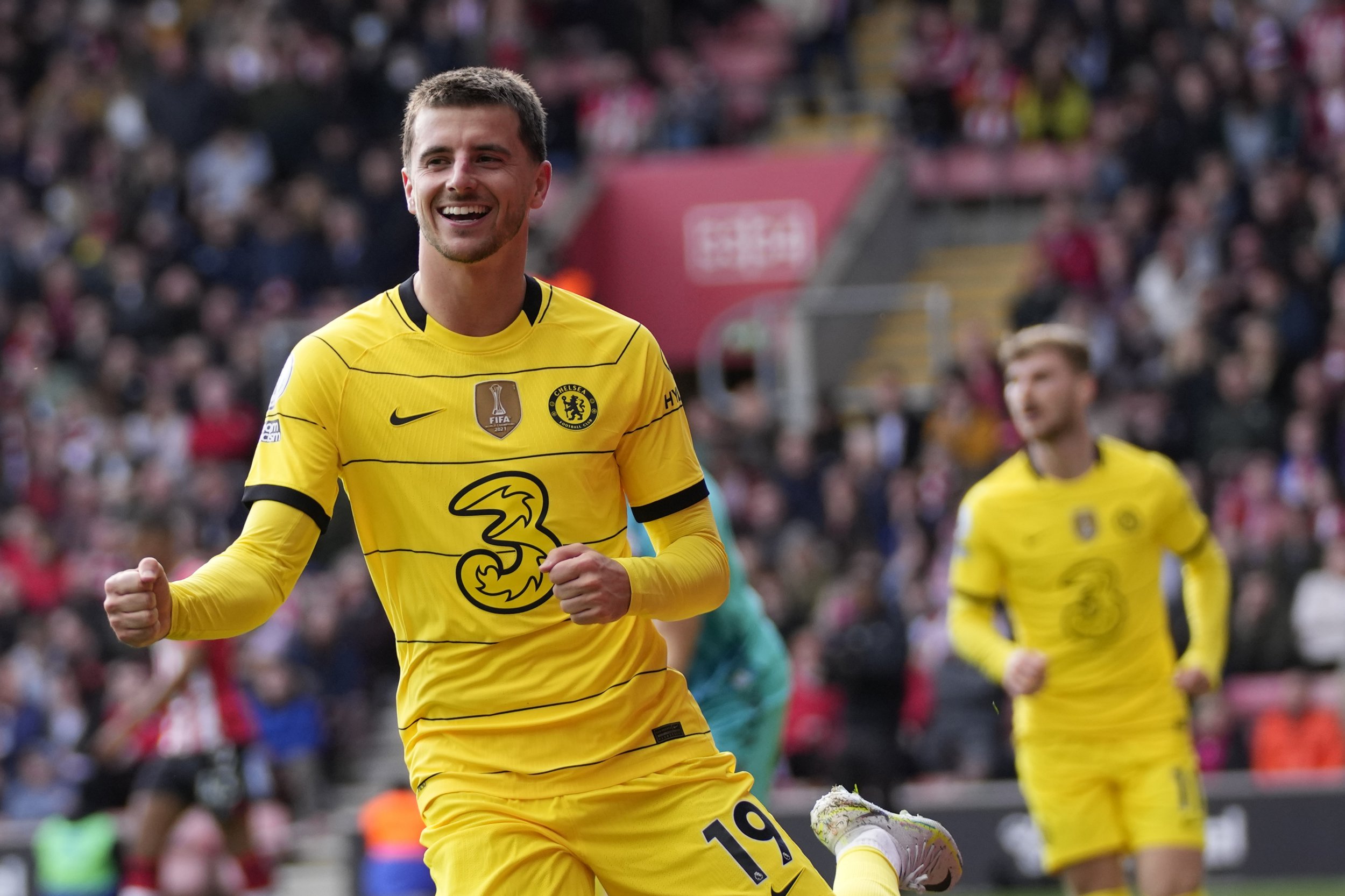 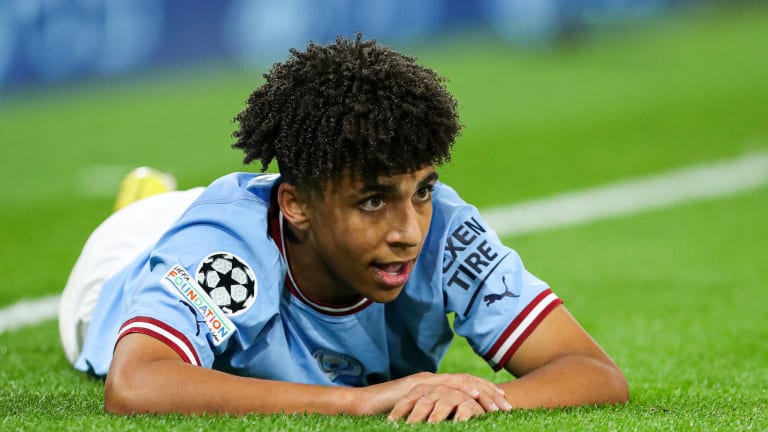 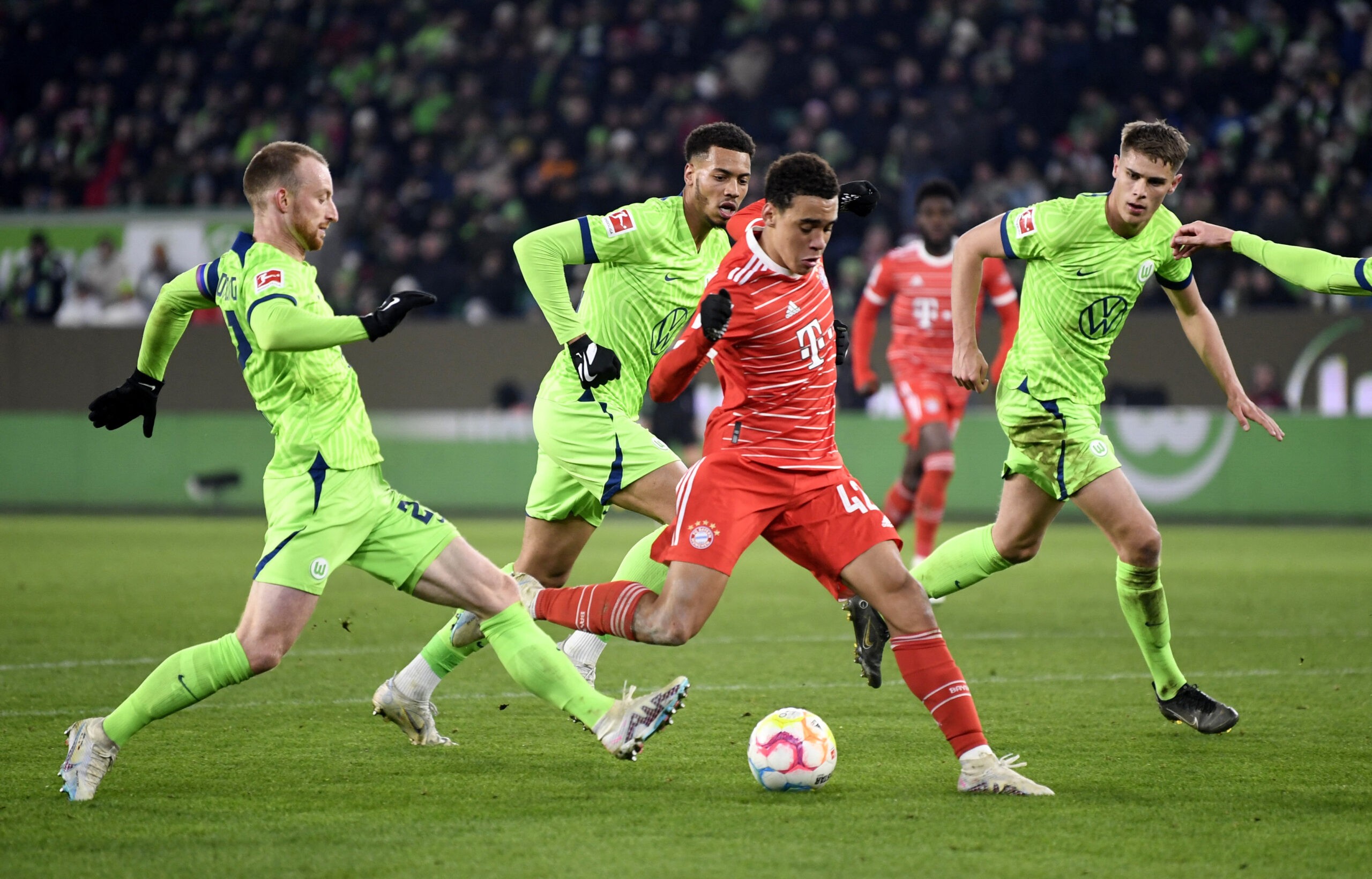